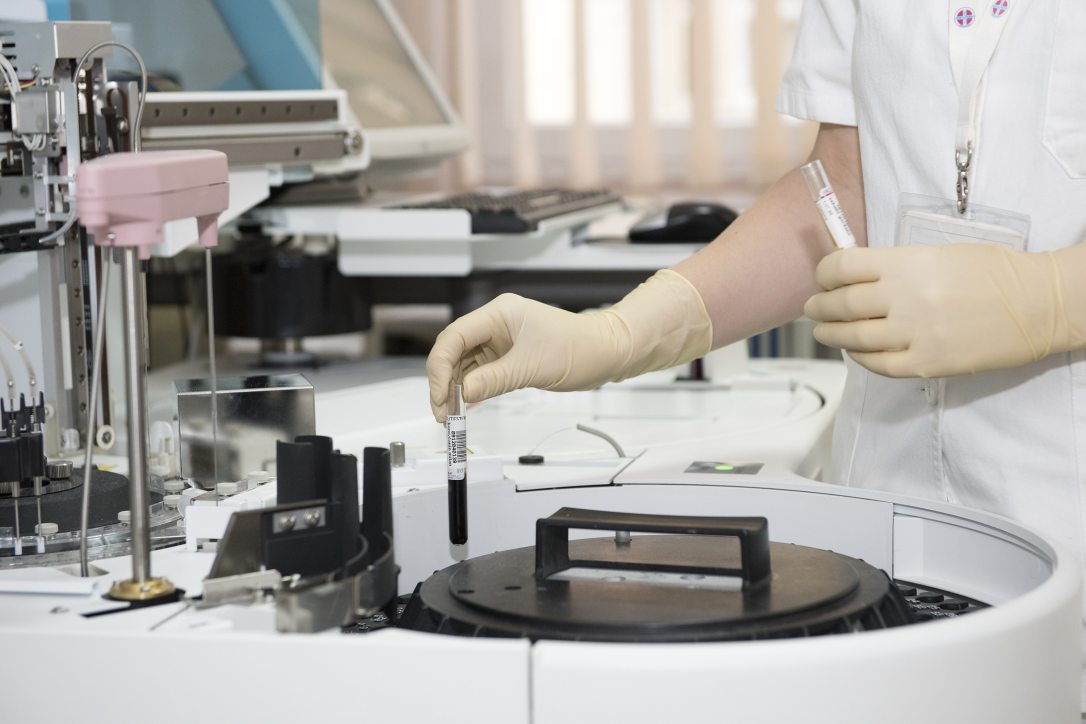 For everyone seeking to eradicate cancer in the near-future, this is great news. The most recent groundbreaking discovery in immunotherapy developed by researchers at Stanford is a cancer “vaccine” with a near-100 percent effectiveness.

The following facts can help you better understand the basics of the new study and its potential for success in future cancer therapy.

Breaking down the research at Stanford

For decades, we’ve known that T-cells can stop tumor growth. This knowledge has led to milestones in the study of a sub-type of T-cells called regulatory T-cells, also known as Treg cells. Now, the goal of many cancer immunotherapy studies is to reactivate and mobilize the body’s own T-cells to fight tumors.

In the cancer immunotherapy research at Stanford, Sagiv-Barfi et al. did the following:

The clinical trial in humans: what happens next?

The clinical trial at the Cancer Institute of Stanford School of Medicine began in January 2018. The early clinical trial only enrolled patients with non-Hodgkin lymphoma (NHL).

What is NHL? NHL is a type of cancer that affects the lymphocytes, also known as the white blood cells, a group of cells that help the immune system to fight off infections and diseases. If not treated, NHL can spread to other parts of the lymph system and, eventually, other parts of the body.

The researchers are being careful to emphasize that the clinical trial in humans is still in the very early phases. The next phase of the trial is to seek approval for a combination of the two agents, TLR9 ligand and anti-OX40 antibody. Note that both agents have been approved by the FDA for safety as individual agents, but the Stanford researchers are currently seeking approval to combine the agents into one.

What Does This Mean for Cancer Patients?

The Phase I clinical trial for patients is not yet open to the public. However, when it opens, only patients with non-Hodgkin lymphoma who meet strict eligibility criteria will be able to apply.

What similar immunotherapy is currently available?

Cancer treatments are no longer only restricted to surgery, chemotherapy, and radiation therapy. Thanks to the innovation of immunotherapy, cancer patients now have more options.

While the clinical trial for CpG is in its early phase, there is another similar approach on the market known as adoptive cell transfer (ACT), with the most advanced type of ACT being CAR T-cell therapy. You can learn more about CAR T-cell therapy HERE.

We hope that the researchers at Stanford, as well as others, continue to make progress as they seek FDA approval for CpG.

Jennifer E. Abayowa is the Founder of Health Prime Now Medical Writing. She creates evidence-based stories for companies so that they can focus on saving lives. As a medical writer, Jennifer has almost a decade of experience in various health and Pharma niches. As a Creative Strategist & Storyteller, she also guides the content strategy for various organizations. Her visionary perspective has earned her opportunities to partner with top Pharma and Fortune 500 companies, including Johnson & Johnson, P&G, and Medline Industries. Her work has also been published on sites such as Healthline.com. When she’s not bent over on creative strategies, she loves exploring new family activities with her husband and three kids. View all posts by Jennifer E. Abayowa