Over 3.5 million women survived breast cancer in 2016, according to the American Cancer Society. The emerging era of personalized cancer therapy could knock this number out of the park. And that’s good news.

Personalized cancer treatment targets a person’s genetic makeup and the cellular environment surrounding a tumor. If there is enough information about a person’s genetic composition, oncologists can recommend more effective therapies to prevent or attack cancer.

The study is scheduled for publication in the New England Journal of Medicine.

What is the TAILORx Trial?

Back in 2015, the TAILORx analysis was published. It showed that a gene expression test was powerful enough to identify women who do not need chemotherapy. According to the analysis, women with a low risk of recurrence could skip chemo without any consequences. But to do this, they had to be identified first.

The new TAILORx 2018 study was designed to research the efficacy of hormone therapy alone versus hormone therapy plus chemotherapy for breast cancer treatment in women with a mid-range score of 11-25 on the oncotype DX Breast Recurrence Score Test, a 21-gene expression test.

What did the 2018 TAILORx Trial Find?

What does this mean for women with early breast cancer?

This study is a landmark in oncology research. According to Jeffrey Abrams, M.D, associate director of the National Cancer Institute (NCI), “These findings, showing no benefit from receiving chemotherapy plus hormone therapy for most patients in this intermediate-risk group, will go a long way to support oncologists and patients in decisions about the best course of treatment.”

Based on evidence from the study, if you belong to the groups below (about 70 percent of women with HR-positive, HER2-negative, node-negative breast cancer), you should discuss the potential avoidance of chemo with your physician:

The Future of Oncology

The TAILORx trial is a groundbreaking study in oncology, but there are other similar studies that are already changing the way we think about personalized cancer therapies. As organizations such as the NCI continue to invest resources in this field, we may witness more revealing studies on the horizon. 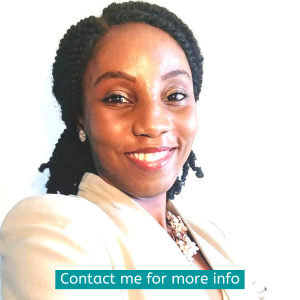